By Matthew Lynch
1
Spread the love

Fighting the problem of tardiness by changing school culture

We are a nation obsessed with numbers in education especially in core subjects which we use to validate progress on standards and to adjust curriculum plans and sequence. A growing number of schools are exploring the use of non-curriculum metrics like social-emotional growth as a way to measure and quantify success. Among the new metrics is tardiness.

At its most benign state, a tardy student is mildly disruptive. Late students interrupt classroom flow and disrupt the teacher and students. For schools with strict “locked door” policies, tardiness can be very distracting, forcing the teacher to take one or two additional tasks to admit the student to the classroom and report the tardiness to the office.

School administrators in Kaneland High School in Illinois took a new approach this school year to combat tardiness because of a new security routine to lock classroom doors at the sound of the bell. “For years we have been looking at PBIS options to try changing the lax attitude we had toward tardies,” said Ryan Malo, the dean of students. “With the locked door policy, tardies just had to be stopped.” 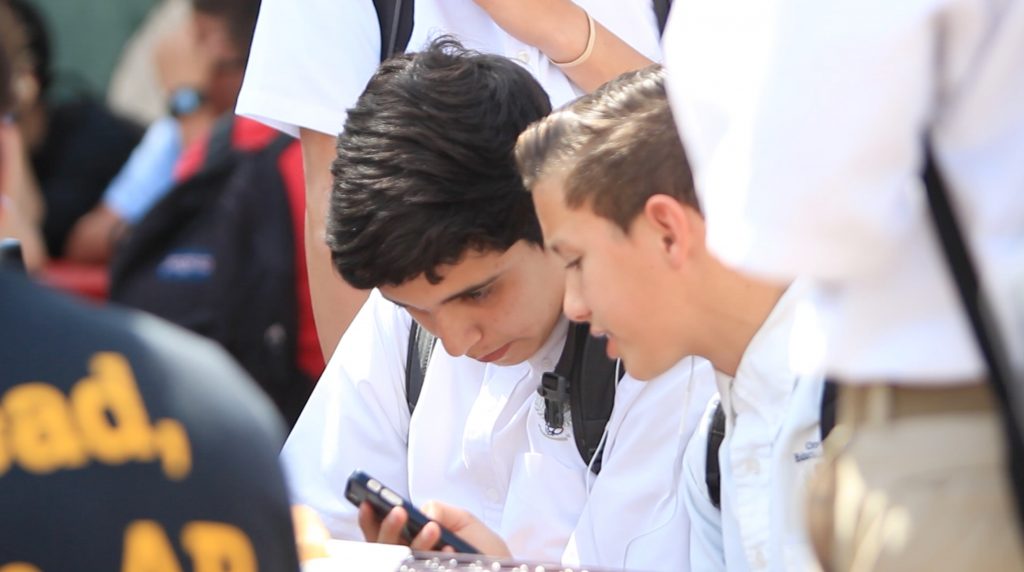 The tardy process used to involve many steps, a lot of paper, and diligent attention for tracking compliance. If a student was late, the teacher would mark them tardy and the attendance secretary would have to run a report. After that, the discipline secretary would count, by hand, how many tardies a student had and a consequence would be issued.

The student and guardian were then notified when the consequence was to be served and if they failed to comply, the process repeated itself. Despite every best effort, sometimes consequences like detention just weren’t being completed and when that happened, it reinforced a cultural perception that tardiness was not a major issue. Students were not overly committed to getting to school or classes on time because it didn’t seem important but school officials knew that tardiness could be hampering everyone’s instructional progress.

In general, the Kaneland culture is already very positive but administrators decided that Hero K12 could help them put the brakes on tardiness by making it easier to track and enforce. When asked about this CEO Mark MacDonald said, “Hero K12 is really a culture changing resource that encourages and rewards positive behaviors like getting to class on time.” Hero makes it easier for educators to reinforce positive behaviors which can have a profound impact on school climate. After a pilot phase, Kaneland leaders began looking to Hero’s other capabilities like encouraging and rewarding positive behaviors rather than just tracking tardies.

“We have a very supportive and caring culture on our campus but tardiness was a problem, especially with the new security program in place,” said Jill Maras, the school principal. Kaneland is still in the early stages with Hero K12 but its effect on tardiness is dramatic. 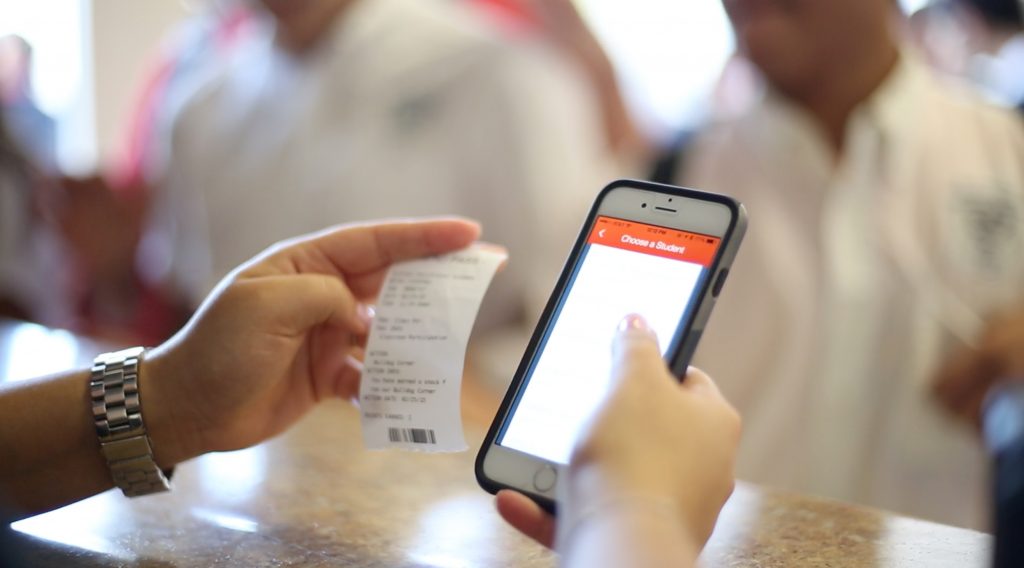 “We’ve seen an overall decline in the number of tardies, a drastic decline,” said Malo. “there are less tardies both as an overall number and in the number of students who are tardy.” Last year, there were over 1,700 tardies in one month. This year, there have been 1,600 tardies in one semester. There has been a 29 percent drop in unexcused tardies. As a result, there are fewer detentions being served.

“To be fair, we also installed digital clocks all over the school so there was no ambivalence about what time it is,” adds Malo. The other key was setting expectations and explaining that consequences would be enforced. “There was a lot of grumbling at the beginning of the year but I explained to all the students that the expectations haven’t changed but our process for how we record and manage tardiness and detentions has changed. If a student is not in the right place, how we track and hold them accountable has changed,” he says.

“The complaining has stopped,” adds Principal Maras. When students realize a digital system is in place and that it can’t be gamed, then it removes the grey area. Malo adds, “There is less stress in the attendance office. After the bell rings, the students know to come to the office and get a pass. It’s the only way they can access the classroom. The pass has their warning or consequence. Teachers no longer have to manage this discipline on their own. Students have a consistent policy. The classrooms are not disrupted. Parents can get involved. It’s better all around. Hero is a one-stop shop. We get the tardy, it prints it out and then we can communicate more easily with the people who staff those detentions.” 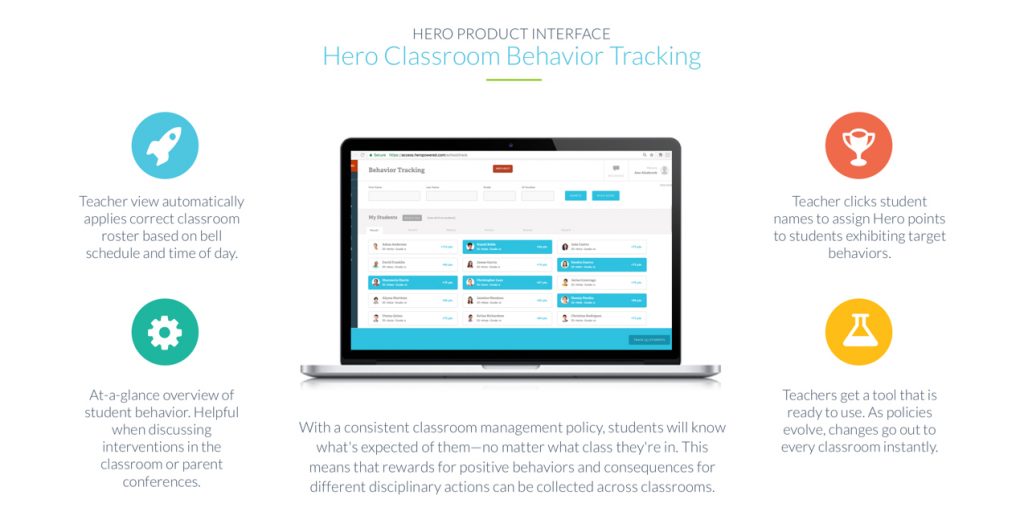 Studies show that emphasis on positive behavior yields better results than returning punitive consequences such as detentions. And nearly every educator agrees that suspensions, especially for excessive tardiness, exacerbates the problem and often leads to students dropping out of school. Kaneland administrators recognize this and are well on their way in implementing positive behavior tracking. Eighty percent of students received positive behavior points during Homecoming Spirit Week. Mr. Malo explained how. “We used that homecoming week as a pilot to see how we could implement a focus on positive behavior. The results were fantastic and extremely encouraging for both staff and students. We are looking forward to rolling out full implementation of positive points and rewards going into next year.”

With the drop in tardies and the shift in students’ attitudes about tardiness, Malo feels they can expand how they use it next year and start rewarding students for positive behaviors. Right now the school is tracking observed positive behavior, positive character in the classroom, being on time, and supporting other students. Points can be used for Homecoming benefits like discounted admission, a t-shirt, attending the big game or going to a special DJ-hosted lunch at school. 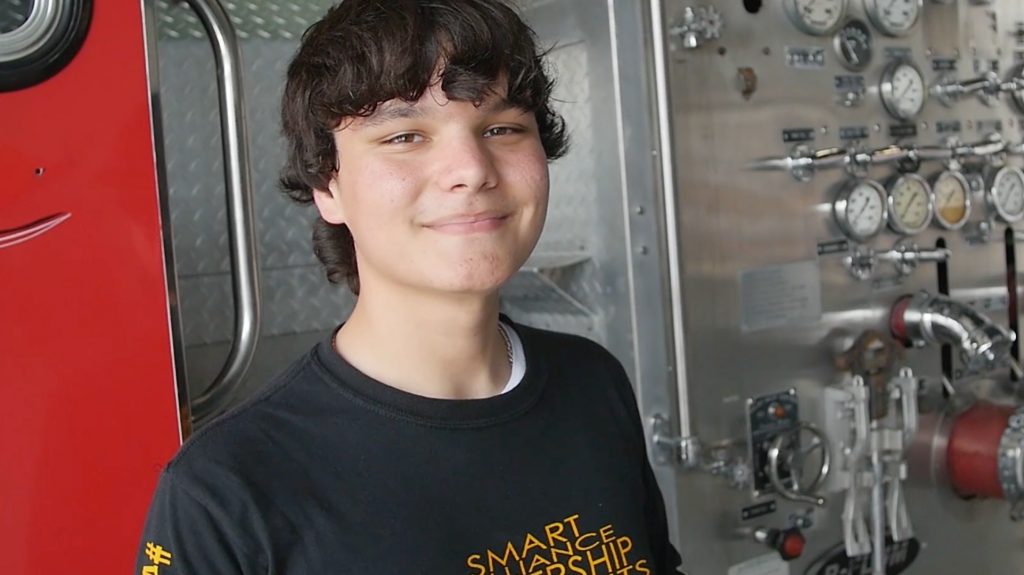 “We are in the nuts and bolts phase,” Malo says. “we want students and teachers to buy in for the positive outcomes. This is all part of a more comprehensive effort to personalize learning and create individual student profiles to meet their needs where they are.” Tracking tardies is just one piece of this whole student emphasis which recognizes that building up students so they are ready for college or jobs is more than just teaching them subject matter. It is equally important to be respectful, disciplined, professional, and on time.

Disclosure: This preceding post was sponsored. We were compensated by the sponsoring company, and consider this to be an advertisement. However, we only endorse or recommend services or products that we think would be a good fit for our readership. We are disclosing this in accordance with the Federal Trade Commission’s 16 CFR, Part 255: “Guides Concerning the Use of Endorsements and Testimonials in Advertising.”

What Are the Benefits of Using Virtual ...