And at Del Valle, kids with phones aren’t the problem.

The school actually requires students to bring their phones every day because Del Valle has embraced a phone-based student ID system. Using the Hero K12 app, Del Valle switched to digital IDs, and Wheeler says it has made a significant difference for the school, students, parents, and teachers.

“We’ve saved thousands of dollars, maybe $6,000 overall, by just having to physically make fewer IDs for students,” he says. “There are significant costs of printing and delivering thousands of IDs plus continually replacing them because keeping track of IDs is, let’s face it, not really a high priority for students.”

In addition to mobile IDs, Del Valle uses the positive reinforcement tools in Hero to reward students when they are engaged in positive school actions, such as signing up for tutoring, making academic improvement, returning a lost item, or simply being a good school citizen.

“Instead of just issuing rules and handing out consequences,” Wheeler says, “with Hero, we award points for doing good, doing the things that lead to scholastic success.”

This approach came after some growing pains. When Del Valle started using Hero four years ago, Wheeler explains, “we only used it for tardiness and other negative behavior tracking because we didn’t have a full understanding of what it could be and why we should want to do more with it,” he said. “We tracked kids, ran reports but the policies skewed too negative. That was pretty unfair to the students since there was no way to earn points, only lose points. And the reports looked bad – like we had a ton of bad kids. The students hated it and the staff quickly burned out on only having a stick.” 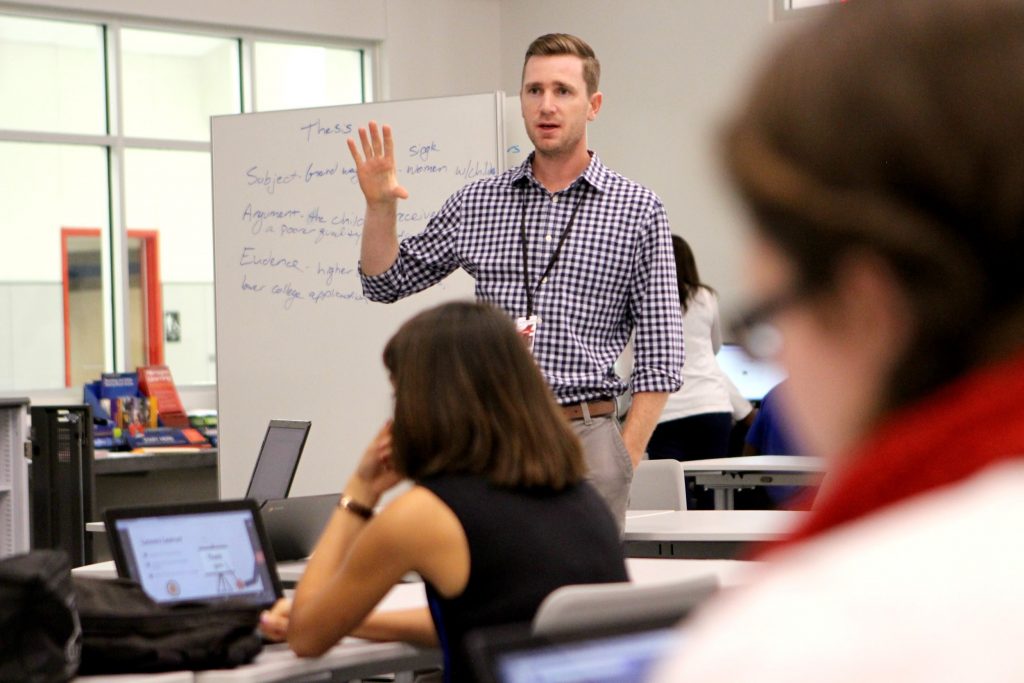 But now, with the new digital ID and behavior management system, administrators and teachers can debit or dispense points for a host of behavior and citizenship issues – points the students can redeem at the school store for school supplies, school t-shirts, tickets to events, or other items.

And rewarding the positive – instead of just tracking the negative – has made a big impact. “Once we changed our methods and limited the negative  behaviors we tracked and gave kids easy ways to earn back points, we started seeing a big shift,” Wheeler said. “One freshman English teacher who had a tough class, for example, relied heavily on Hero to incentivize things like being on time and having materials out. She said it was a godsend for changing her class dynamics. It’s really cool to hear those stories,” he said.

Now that they have the hang of it, Wheeler says, Del Valle uses the integrated student ID and behavior platform to do other things too. Teachers can assign academic interventions and tutoring through the system and award points to the students who attend. Students use their new mobile IDs to scan out their lunches, and parents can access the system to get reports on their children’s progress and then provide further reinforcement around the behaviors the school is highlighting.

A further benefit of collecting and being able to analyze student conduct, both good and bad, is that administrators have a more complete and accurate view of the school environment. The reports aren’t singularly focused on infractions any longer. And with those detailed reports, administrators can now focus on the people and places where their resources will do the most good. 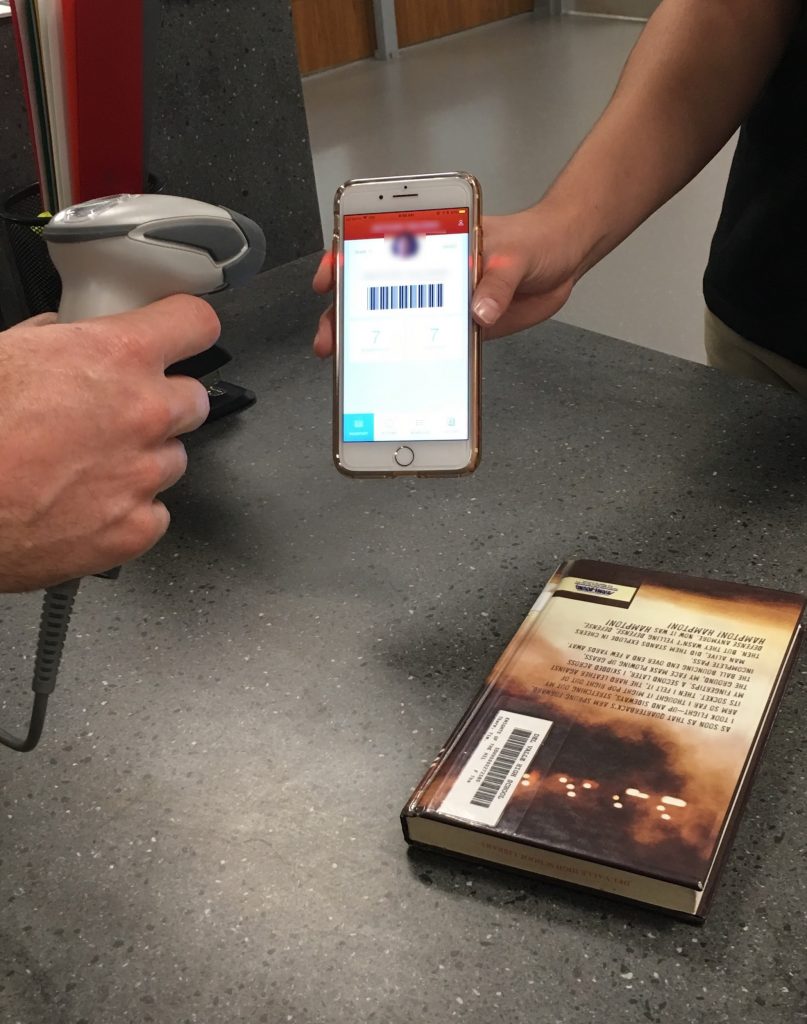 Students are never without their cell phones. A student ID is scanned from their phone. Del Valle High School in Austin Texas eliminated printed ID badges.

“We can see the five to ten percent of kids that can really benefit from our intervention,” Wheeler said. “The vast majority have good behavior and Hero has helped us not waste resources on the kids who don’t need them.”

Even with all the added benefits of this new system, shifting to a digital student ID and citizenship philosophy has required planning and consistency. According to Wheeler, “We work with freshman parents as part of our Freshman Academy, and then with students for a week straight through our homeroom teachers. We walk students through how-to videos, we verify the app is downloaded on each phone and that it’s working,” he said. “And we’re clear with our students – this is the ID you need to get lunch so you do need it.”

Del Valle is now averaging more than 14,000 tracked student activities and actions every four weeks. Time and financial savings are significant, as is the change that has happened with the school’s culture. With such a rich volume of student information now available to policy makers, administrators, teachers, and parents – all tied to something that students never neglect, their phones – it’s easy to see how the Hero integration at Del Valle could be a model for other schools.

Derek Newton is a writer based in New York City who’s written about education for The Atlantic, Huffington Post and other publications. He attended Columbia University and served as Vice-President of the progressive think tank, The Century Foundation.

5 Ways That Edtech is Democratizing Education