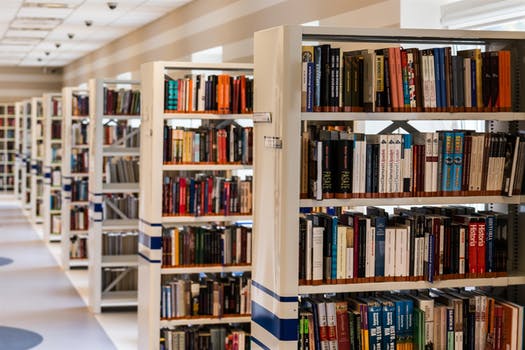 Speech sound disorders, often abbreviated as SSD, are a form of communication impairment that is characterized by five specific types of impairment that include phonological, articulation, childhood apraxia of speech (CAS), inconsistent speech disorder, and childhood dysarthria. Included in SSD is a difficulty perceiving, articulating, and phonologically demonstrating that which affects speech intelligibility and acceptability that is inconsistent with age.