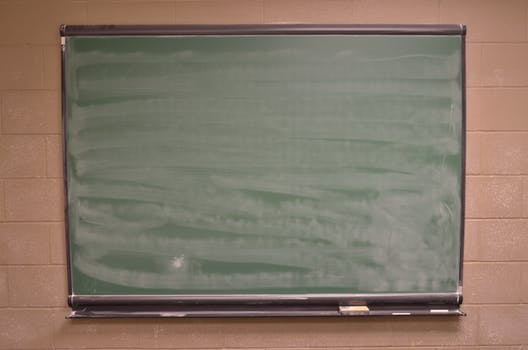 De jure segregation, or legalized segregation of Black and White people, was present in almost every aspect of life in the South during the Jim Crow era: from public transportation to cemeteries, from prisons to health care, from residences to libraries. Under segregation, Black and White people were to be separated, purportedly to minimize violence. De jure segregation, or “Jim Crow,” lasted from the 1880s to 1964. Jim Crow laws were efficient in perpetuating the idea of “White superiority” and “Black inferiority.”

De facto segregation is the direct manifestation of de jure segregation, because the U.S. government could mandate that laws that segregated the races were unconstitutional, but it couldn’t change the hearts and minds of its people. If people didn’t want to be in the presence of another ethnicity or race, they could certainly make this a reality. So, de jure segregation was implemented by law; de facto segregation, by common understanding and personal choice. After the passage of the Civil Rights Act of 1964, many White citizens simply moved to the suburbs to avoid mixing with Black citizens. This “White flight” led to the creation of “chocolate cities” and “vanilla suburbs,” which are still prevalent today.

In relation to education, the legal segregation of the races in Southern schools was deemed unconstitutional by the Supreme Court’s decision in Brown v. Board of Education (1954). In the United States today, however, Black and Hispanic students tend to be concentrated in schools where they make up almost the entire student body. Also, the percentage of Black students in majority White schools has decreased to a level lower than in any year since 1968.

De facto segregation is a huge problem in the United States as it allows bigotry and discrimination to occur more easily. What happens as a result? Many schools in mostly Black neighborhoods find themselves unequally funded and seriously neglected.