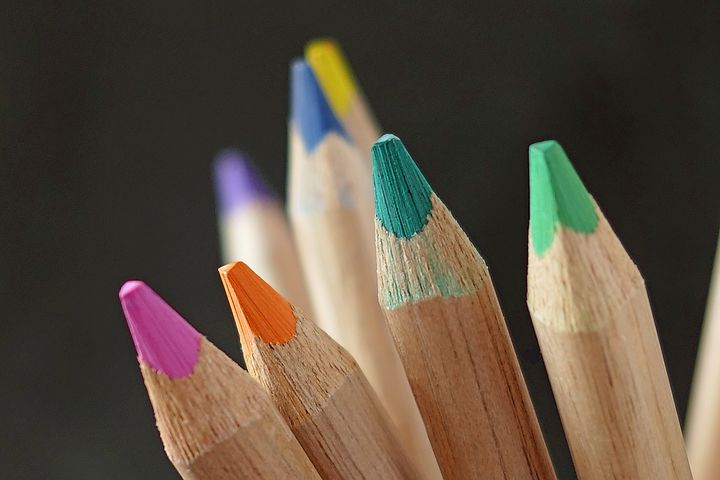 Has some similarities to nationalism, but is loyalty to a particular ethnic or racial group rather than to a nation. In the multiethnic environment of the United States, however, ethnonationalism may cause relative division between various ethnic or racial groups. Certain groups may believe that, due to their common ethnic or racial origin, members have the same ancestors and can be regarded as “relatives.” Examples of ethnonationalism include the differentiation between the Gujarat and Punjab tribes of India, Croatians, and Bosnians of the former state of Yugoslavia (now divided into several countries) and the Hutus and Tutsis of Rwanda, where ethnonationalism had devastating consequences for part of the national population.

An ethno-nationalist education not only creates resistance to cultural and educational imposition by other groups; it also uses it positively to preserve and extend the particular ethnic group’s identifying characteristics. One way that ethno-nationalism is preserved in education is to use the ethnic “mother tongue” rather than the official national language in the classroom. Another way is to include the ethnic group’s literature, history, and traditions in the curriculum.