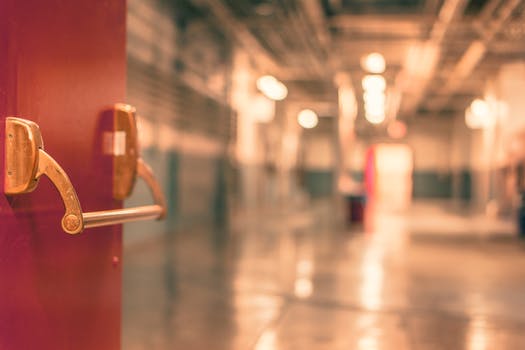 Was an education law that promoted the setting of high standards, as well as the setting and conducting of standardized testing, with a view to develop certain fundamental and core skills, such as basic literacy. Schools are rated in terms of performance, with sanctions imposed against schools that are not performing adequately.

The essential tenets of the act were that schools and teachers needed to be held accountable for improvements. The tool they offered was blanket testing: all students in grades three through eight would be tested at intervals, and those in high school would be tested once. The goal was to achieve “Adequate Yearly Progress” (though this varied from state to state). There were serious ramifications for schools and states that failed to achieve AYP.

Schools that failed to achieve a certain level on the administered tests were placed on probation, and teachers’ and administrators’ jobs were at stake. Furthermore, teachers were required to be “highly qualified,” which led to confusion and some rancor.

As might have been predicted, with so much money on the line, schools and teachers began teaching to the test, allowing other academic areas to fall by the wayside. And there were numerous cases in which teachers and even administrators tampered with scores and took the tests on behalf of students; after all, their livelihoods were at stake.

Academics generally agree that No Child Left Behind failed in its objectives. In particular, the lowest-performing students were simply not meeting the educational goals. Black boys were still being left behind, and the line of educational progress had not inclined significantly upward. By 2014 more than forty states were granted waivers by the Obama administration: they could forego the NCLB strictures if they agreed to adhere to certain looser directives on educational redesign. It was replaced in 2015, by the ESSA (Every Student Succeeds Act).